We publish a bimonthly newsletter, in which opinions, experiences, and perspectives of women and queer people (excluding cis-men) from all over the world on feminist topics can be shared and  given a platform. This is meant to inform about the issues women and queer people face all over the world and to create  international solidarity. The newsletter is published in English as well as German.

In July 2021 we launched the podcast “That’s What She(topia) Said”, wherein we answer the question why we should all be feminists. In the German as well the English episodes, Alex, Daria, Luise and Paula give an introduction to feminism and topics related to this.

Listen to the last episode here

The “Dame la Mano” campaign is about handing out purple bracelets, which are on the one hand a symbol in the fight against sexual harassment of women and on the other hand an actual symbol that marks those people who wear it as those that can be addressed by women who are being (sexually) harassed and will come to their aid in any way. As a wearer of this bracelet, you are signaling that victims of sexual harassment can turn to you at the moment they seek help and receive this support from you. That is why this campaign is also called “Dame la Mano” – “Give me your hand”.

This idea and implementation of the #damelamano campaign started in Argentina and IS NOT OUR OWN CAMPAIGN. We only loved this idea and wanted to implement it in Germany and other European countries as well. We want to support and help  with spreading a campaign of another organization and also giving them the credit for it, because we not only want to create solidarity and support between women in our Support Circles, but also make this a reality with how we work as a project.

In May 2020  we started our own social media campaign #stillthere during the lockdown phase due to Covid-19. The campaign was about drawing attention to the problem of domestic violence, which was rapidly increasing in many countries during the quarantine.To raise awareness about this issue, we posted pictures of our hands reaching out with the #stillthere (based on the #damelamano campaign) and a flyer informing about the dangerous increase in domestic violence during quarantine, along with the telephone number of the responsible help hotline. 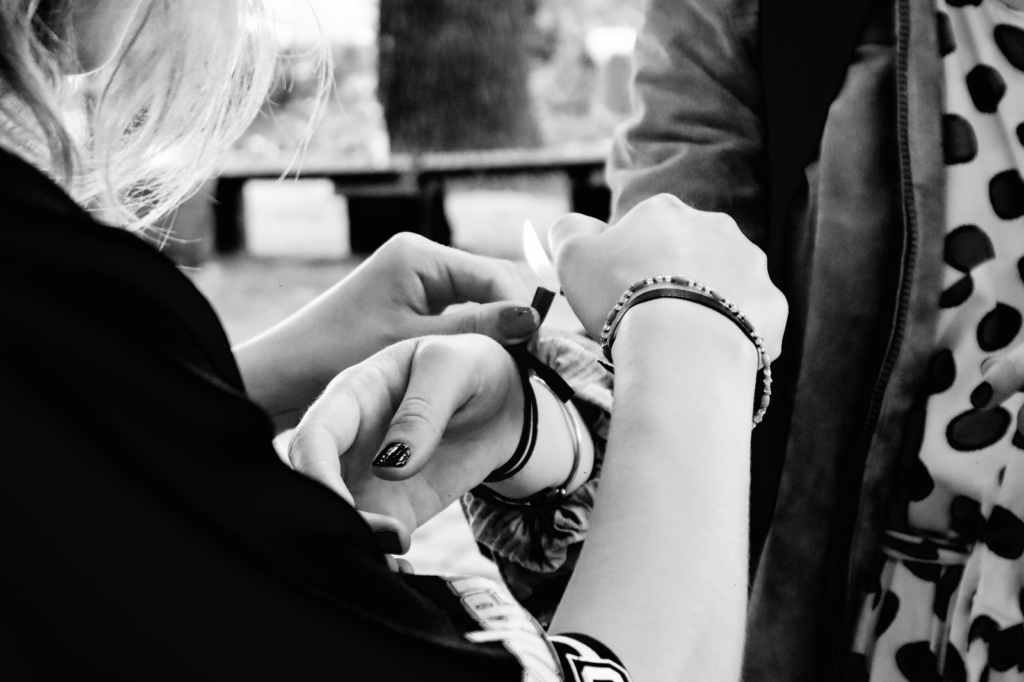 Before the pandemic we hosted monthly support circles: meetings where experiences, feelings and thoughts about feminist issues regarding the everyday life could be expressed and discussed. We started out hosting these events only for women and queer people (excluding cis-men) to create a safe space for mututal empowerment and support. Later on we also added a support circle  open to all genders to create an exchange between all genders, which is also important to us.

During the pandemic, we decided against hosting the support circles online and instead introduced a new format of further educational exchange: the Culture Club. Here we hosted an online event open to all genders, where we discussed a current item from pop culture (e.g. films, books, newspaper articles, videos, etc.) from a feminist perspective.

In March 2020 we organised an online workshop together with the organisation “Stimmrecht gegen Unrecht” which was open to all genders to educate about the danger of sexualized digital violence against women (and queer people who might be perceived as female). In the workshop we especially discussed methods and ways on how to deal with and fight against this kind of violence.

We are an autonomous project of the Young Utopians e.v.

Our project was supported in 2021 by Dein Ding and Mission Inklusion, the shared project of the Servicestelle Jugendbeteiligiung and the Aktion Mensch.

Mission Inklusion and Dein Ding support the campaign of Aktion Mensch for an inclusive engagement. 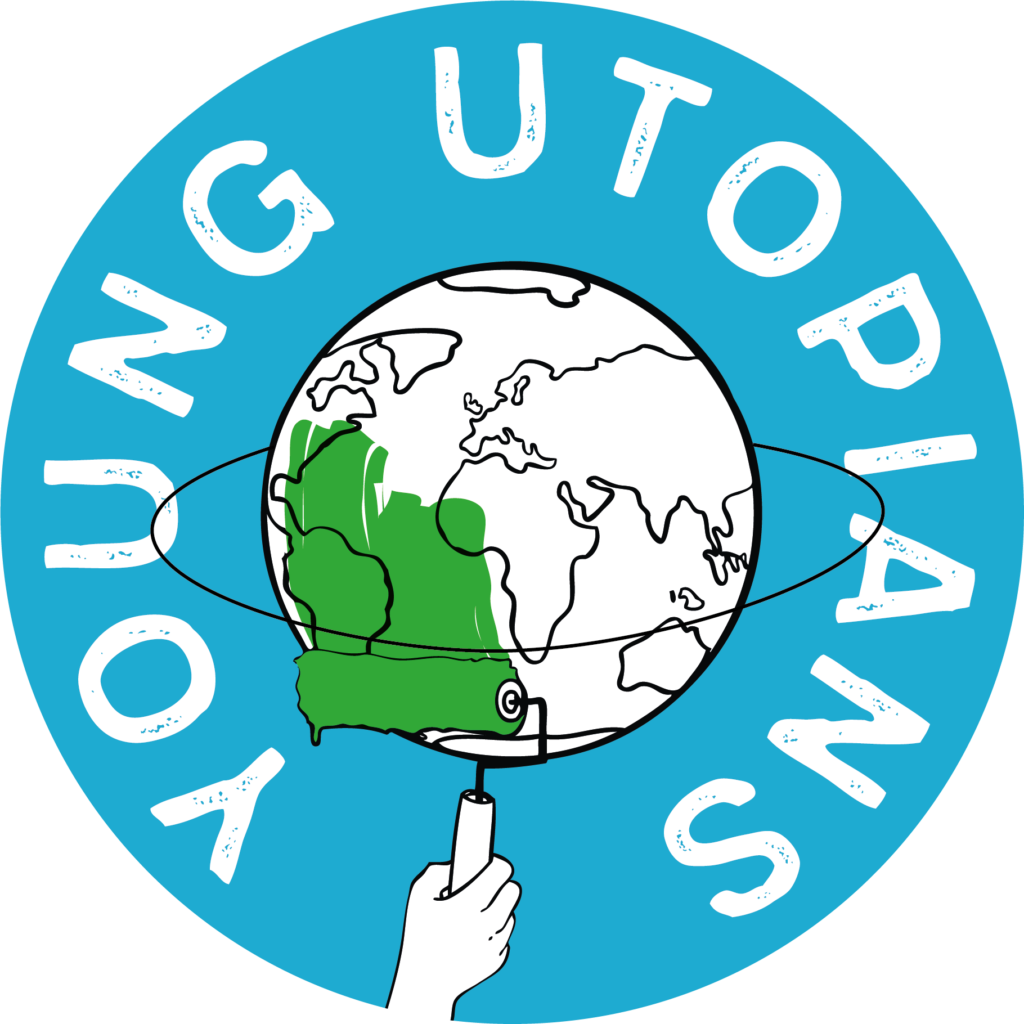 Twitter
Instagram
Manage Cookie Consent
This webpage uses cookies for our statistics and performance analysis. Cookies help us to increase the user experience of our website. By clicking “Accept”, you consent to the use of ALL the cookies. However, you may visit "View preferences" to provide a controlled consent. More information you can find in our Privacy Statement
Manage options Manage third parties Manage vendors Read more about these purposes
View preferences
{title} {title} {title}